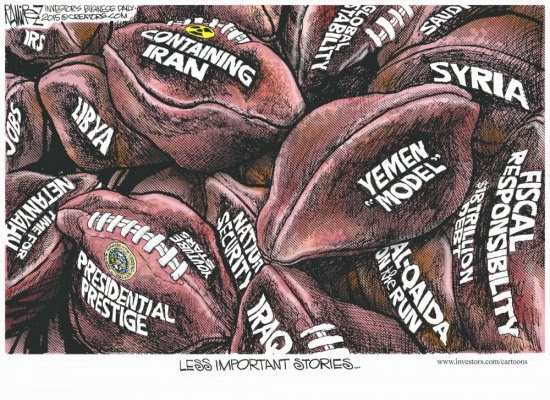 Joe Cocker - I Shall Be Released (Live at Woodstock 1969)

I am the Locker Room Guy - Jimmy Kimmel Live

We have been called to suffer for doing right. “SERVANTS BE SUBJECT TO YOUR MASTERS WITH ALL RESPECT, NOT ONLY TO THE GOOD AND GENTLE BUT ALSO TO THE UNJUST” (1 Peter 2:18-25). There are two kinds of bosses— good and gentle ones and unjust ones. There are two kinds of fathers, mothers, husbands or wives. Any situation you find yourself in both the good and the gentle or the unjust submit with all respect. It’s easy to submit to the good and gentle, when you’re being treated well. Submission begins at the point of disagreement. If you agree with those who are in a position of authority over you big deal, you agree its what you want done. It's only when something is being said or done that you don't agree with that tests your ability to submit. Most people quickly find out that they have a really hard time having a submissive spirit and you can see it by how loudly and angrily they disagree, or by how quickly offended they become when what they suggest is overlooked or ignored. Sometimes you have to suffer for doing the right thing. This is what Jesus did.
Posted by Mark Freer at 1/29/2015 02:59:00 PM No comments:

Oscar Peterson Trio - You Look Good to Me @ Amsterdam

The original version was written and recorded by Roy Buchanan. This performance was recorded at the Montreux Jazz Festival in 1990
Posted by Mark Freer at 1/28/2015 01:12:00 PM No comments:

Eric Clapton - If I Had Possession Over Judgement Day

The Problem Of Control

The real issue today and the cause of most problems or division in families is the issue of control. And we're all a bunch of controllers. We like to be in control. That means pride and fear are ruling in your life. Pride leads to control. You think, "I deserve to be in charge". Fear leads to irrational control, afraid of letting someone else lead. Trying to control our own circumstances. Insecurity leads to control . . . you don't want your insecurity exposed; you don't want to be out of your comfort zone. You can control people through your emotions, through anger, etc. Control is the issue. This is what causes problems in families; it’s what causes problems in the body of Christ.
This is a very hard truth for people to grasp. A lot of families are in bondage to a controller in the family. Some control through anger so others are kept in line out of fear. Some control through excessive emotions leaving the rest of the family to walk on eggshells in fear of the controller lashing out emotionally. Controllers rarely admit to their sin leaving behind many hurt damaged husbands or wives and children and others. If you're unsure this is describing you find someone who isn't afraid to tell you the truth, this in itself can be hard. The only way to freedom is repentance ask God to give it to you. The truth is there's almost nothing you're in control of.
Posted by Mark Freer at 1/23/2015 11:25:00 AM No comments:

Teach Us To Number Our Days

The last section of Psalm 90 is an appeal to God for an outpouring of His Grace, that we may be satisfied with God Himself and that our work will endure as something of lasting value even though we will quickly pass away. This closing section of the Psalm give us three petitions:

1.“SO TEACH US TO NUMBER OUR DAYS THAT WE MAY GET A HEART OF WISDOM.” (v.12) This is a prayer that God will help us live Holy Lives which is the path of true wisdom. How do we make each day count for God?

2.“SATISFY US IN THE MORNING WITH YOUR STEADFAST LOVE (mercy) THAT WE MAY REJOICE (sing for joy) AND BE GLAD ALL OUR DAYS” (v.14). “The only thing that will secure life-long gladness is a heart satisfied with the experience of Gods love” (Alexander MacLaren).

Email ThisBlogThis!Share to TwitterShare to FacebookShare to Pinterest
Labels: The Bluesman

Islamist Terror Group Boko Haram Slaughters up to 2,000 In Nigeria

NIGERIA | Boko Haram terror rampage may be one of the deadliest in the Islamist group’s history. In the villages surrounding the northern Nigerian town of Baga, the corpses filling the streets are “too many to count,” according to witnesses of what may be one of the deadliest terrorist attacks in recent history.
Militants with the Islamist terror group Boko Haram besieged Baga and at least 16 other villages during the past week, killing hundreds—if not thousands—of residents in a matter of days.
Some local officials reported the slayings could mount to more than 2,000 dead. Whatever the final count, the savagery appeared to surpass even Boko Haram’s severest brutality in its years-long campaign to conquer northern Nigeria and establish an Islamic caliphate. The town also held another strategic target for Boko Haram: It houses a multi-national military base. When militants stormed the town, they attacked the base, where mostly Nigerian soldiers were stationed. Witnesses say the soldiers promptly fled.
That left Baga and surrounding villages vulnerable to a horrific rampage: Witnesses say Boko Haram militants shot fleeing residents, burned homes, and searched the bush for those hiding from their attackers. When militants found residents hiding, they executed them and left their corpses strewn across the villages.
Local officials say most victims were children, women, and elderly residents who couldn't outrun their attackers. A Nigerian lawmaker told the BBC: “The indiscriminate killings went on and on and on.” WGN.org

Where is the reporting on this where is the outrage that the world showed for the attacks in France? Where is the leadership in the USA talking about this? As believers we must speak up we must pray for these nations and we must condemn groups like Boko Haram which is an Islamist terror group.
Posted by Mark Freer at 1/13/2015 09:58:00 PM No comments:

Email ThisBlogThis!Share to TwitterShare to FacebookShare to Pinterest
Labels: Terrorism

Air Guitar with Bradley Cooper - Neil Young's solo from "Down by the River."

The Real Non-believers In Free Speech 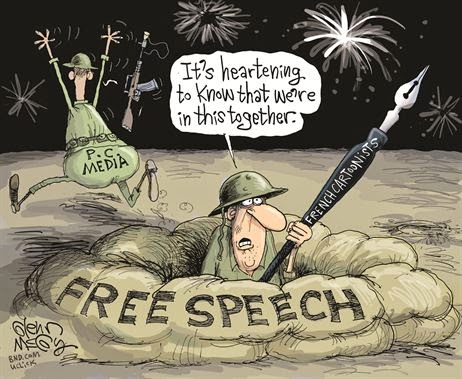 Ramsey Lewis - A Hard Day's Night (Live At The Lighthouse)

The Perfect Gift For Speaker Boehner 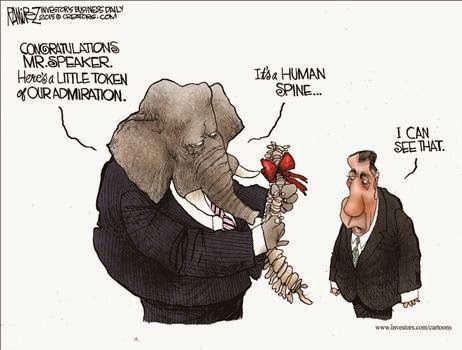 J IS FOR JESUS by Bono

This is from a long rambling message from Bono called  LITTLE BOOK OF A BIG YEAR BONO’S A TO Z OF 2014 at U2.com
At this time of year some people are reminded of the poetic as well as the historic truth that is the birth of Jesus. The Christmas story has a crazy good plot with an even crazier premise - the idea goes, if there is a force of love and logic behind the universe, then how amazing would it be if that incomprehensible power chose to express itself as a child born in shit and straw poverty. Who could conceive of such a story? If you believe it was the protagonist, as I do, then we should try to be really respectful of people who think the whole thing is a bit nutty or worse... Religious people are the best and worst of us...handle us with scepticism... Strangely, maybe, some of the most rational thinkers see some kind of cosmic sense in all this... Francis Collins, who led the human genome project, is an obvious one… the language of science and faith are not necessarily at odds....
Earlier this year the Hewsons got to see the view that John had as he wrote the Book of Revelation in a cave on the Greek island of Patmos. I can't make head nor tail of that book but I love the idea that he was taken by a vision... a poetic rhapsody of man describing what looks like a nuclear firestorm ending the world. William Blake was similarly seized by visions which he tried to write or draw. We stole the title "Songs of Innocence/Songs of Experience" from Blake. You can't approach the subject of God without metaphor... literalism like legalism is an attempt to shrink God to recreate him in our own image. Almost as glorious as that cave is the Matisse Chapel in Vence, France, which we visited this year with a friend on her birthday. The birthday girl couldn't get over the fact that Matisse designed not only the stained glass but the priests' vestments which can only be described as, eh, 70s Funkadelic. The chapel opened in 1951. But back to the Christmas story that still brings me to my knees - which is a good place for me lest I harm myself or others. Christmas is not a time for me to overthink about this child, so vulnerable, who would grow so strong... to teach us all how vulnerability is the route to strength and, by example, show us how to love and serve. To me this is not a fairy tale but a challenge. I preach what I need to hear...
Posted by Mark Freer at 1/06/2015 12:59:00 PM No comments:

Email ThisBlogThis!Share to TwitterShare to FacebookShare to Pinterest
Labels: Bono