Beyond My Wildest Dreams · Mark Knopfler And Emmylou Harris 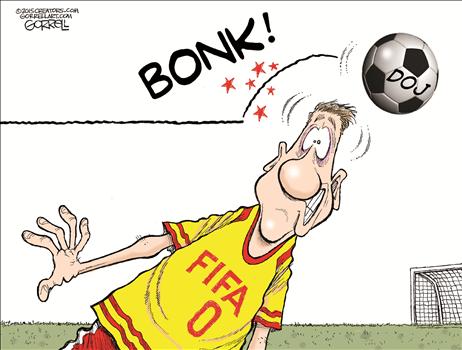 Bob Dylan : "The Night We Called It a Day" - David Letterman 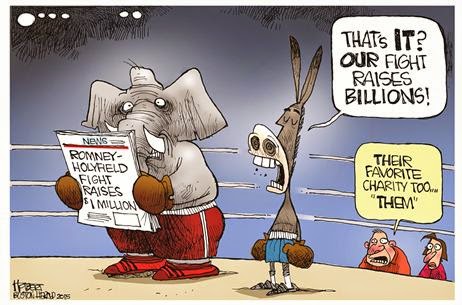 The Humbling Reality of Being Indwelt by The Holy Spirit

R. A. Torrey in his book, “The Person and Work of the Holy Spirit” tells us,
“The conception of the Holy Spirit as a divine influence or power that we are somehow to get hold of and use, leads to self-exaltation and self-sufficiency. One who thinks of the Holy Spirit and who at the same time imagines that He has received the Holy Spirit will almost inevitably be full of spiritual pride and strut about as if he belonged to some superior order of Christians. One frequently hears such persons say, ‘I am a Holy Ghost man’ or ‘Holy Ghost woman’. But if we once grasp the thought that the Holy Spirit is a divine person of infinite majesty, glory and holiness who in marvelous condescension has come into our hearts to make His abode there and take possession of our lives and make use of them, it will put us in the dust and keep us in the dust. I can think of no thought more humbling or more overwhelming than the thought that a person of divine majesty and glory dwells in my heart and is ready to use even me.” (Pg. 8-9)
Posted by Mark Freer at 5/18/2015 02:47:00 PM No comments:

KENNY BURRELL, Gee Baby, Ain't I Good To You

The Double Standard of ABC News 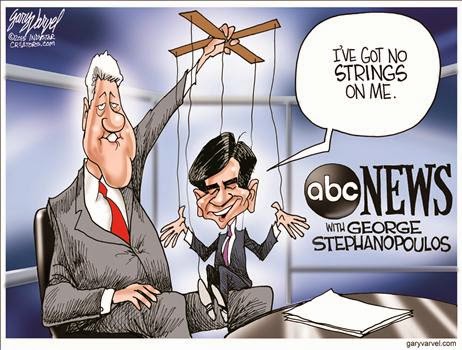 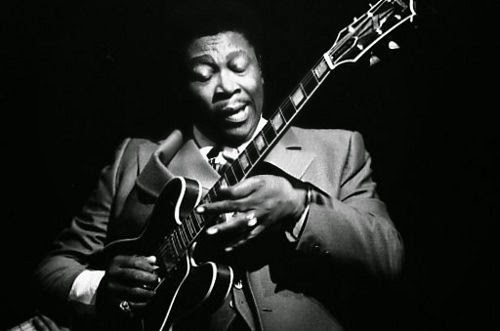 Riley B. King, the legendary guitarist known as B.B. King, whose velvety voice and economical, expressive style brought blues from the margins to the mainstream, died Thursday night.
I have always told people I was mentored by the Kings, B.B. Albert and Freddie. I taught myself how to play blues lead guitar by sitting in my room with my record player, Electric guitar and amp. I would listen to B.B. King's album "Lucille" and play along with B.B. When I was living in Chicago in the early 70's and playing in the Sam Lay Blues Band I saw B.B. play live. One of my favorite songs is "Every Day I Have The Blues" One of my favorite albums is "Riding With The King" by Eric Clapton and B.B. King. I still play the blues and I still love the blues, my soul is colored blue.
I almost forgot B.B.'s guitar was named LUCILLE, The lead singer for the Sam Lay Blues Band was LUCILLE Spann widow of the great Otis Spann legendary blues piano player, I owned a B.B. King Lucille guitar and my wife's name is Lucille.
Posted by Mark Freer at 5/15/2015 04:03:00 PM No comments:

Runnin' Down A Dream - Tom Petty & The Heartbreakers - Live

Gary Moore - I Love You More Than You'll Ever Know

Bill Clinton Has To Pay His Bills 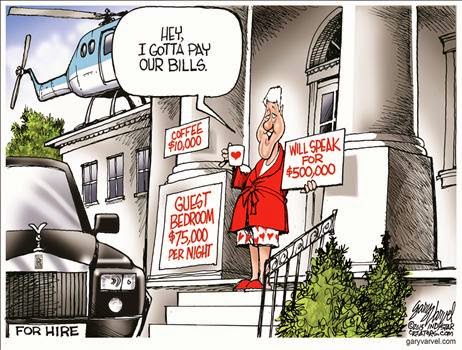 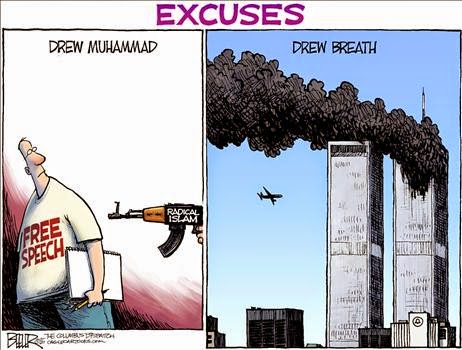 You Don't Love Me - John Mayall and the Bluesbreakers

Remember "deflate-gate"? After the Patriots beat the Colts, 11 of the 12 footballs were found to be deflated. The NFL today released a report. They found the Patriots probably did it on purpose. Now we have to get Tom Brady to promise to never do it again, I guess.

I hope deflate-gate is a good lesson for kids. If you cheat and don't play fair you will be the MVP of the Super Bowl and marry one of the most beautiful women on earth. Remember that.

Who Saw This Coming? 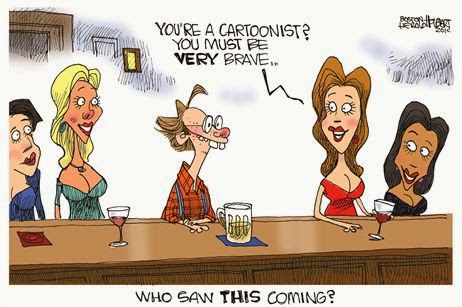 Blues with a Feeling - The Paul Butterfield Blues Band 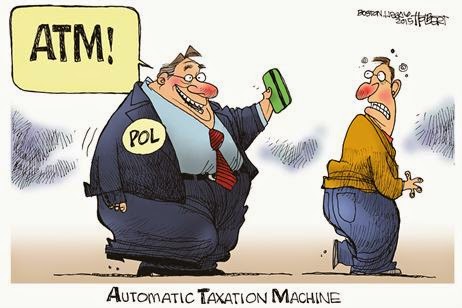 The Good News Of God

The exclusive claims of Jesus Christ to be “THE WAY AND THE TRUTH AND THE LIFE” are sealed when he adds, “NO ONE COMES TO THE FATHER EXCEPT THROUGH ME” (John 14:6) Since mankind is absolutely dependent on Christ for their knowledge of redemptive truth and also for the spark that causes that truth to live in their souls (and for their souls to become alive to that truth) it follows that no one can come to the Father but through him. When Christ is removed there can be no redemptive truth, so there is no eternal life, resulting in no way to the Father.


This is our human condition— we are alienated from God, ignorant of the truth, and condemned to spiritual and physical death. The wonderful truth of Christ’s claim is that it’s the divine answer to our problems on three levels. Instead of alienation there is a “way” to God. Instead of ignorance and error there is “the truth”. Instead of death there is “the life”. So this scripture is actually the gospel the good news of God.
Posted by Mark Freer at 5/05/2015 02:58:00 PM No comments: 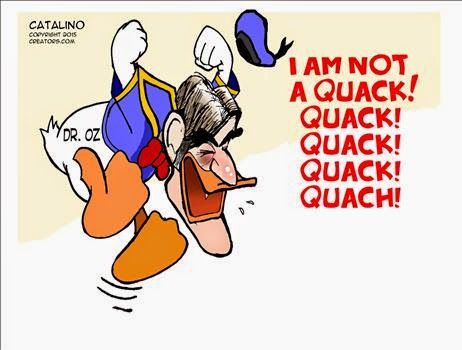