John Scofield - So You Say

Don Rickles Goes Nuts at Ronald Reagan's 2nd Inaugural - Jan., 1985 - We will never see something like this again

Home For The Holidays · Eric Clapton

Away In A Manger (Once In Royal David's City) · Eric Clapton

Have Yourself A Merry Little Christmas · Eric Clapton

A little unknown fact about the fourth Wiseman 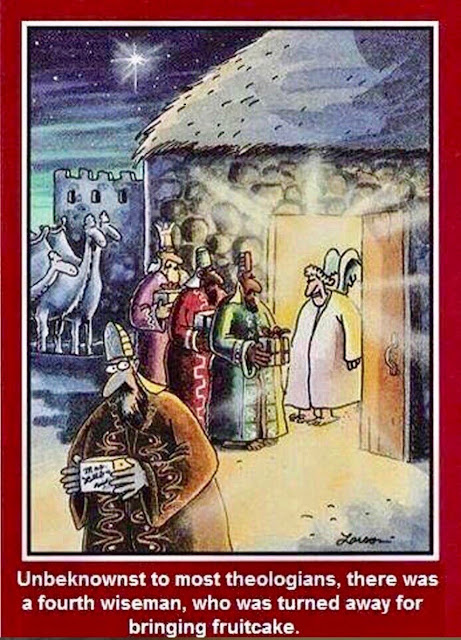 Elmore James - "It hurts Me Too" | Remastered

Eric Clapton - Someday After A While rehearsal.mpg

Bob Dylan - When the Deal Goes Down (Video)

Gov't Mule, New Year's Eve at the Beacon Theater - Somebody To Love with Dana Fuchs

What's The Matter With The Mill - Muddy Waters

Muddy Waters - Just to Be With You - Great Lyrics

Just A Girl I Used To Know · John Scofield

You're Still The One · John Scofield

Not Be Moved · Phil Keaggy

Derek and the Dominos - Have You Ever Loved a Woman

Derek & the Dominos - Key to the Highway

A Song for Sunday - Skip James lived a very hard sometimes violent life. He had God given talent but never wanted to be well known. He recorded many songs that are blues classics. Later in life he ran into his father who he had not seen since childhood, he grew up on a plantation. His father had become a Baptist Minister and as a result Jesus saved Skip. For about 15 years he would only play spirituals. Living in Philadelphia with his third wife, James was chronically broke during his last years. Until the group Cream recorded "I'm So Glad" and gave James the songwriter's credit, that is. As a result, he received a royalty check for nearly $10,000.Skip James died of cancer on October 3, 1969, in Philadelphia. He was inducted into the Blues Foundation Hall of Fame in 1992. Read more: Skip James Biography http://www.musicianguide.com/bi…/1608002248/Skip-James.html… I used Rory Blocks version because the originals are not recorded well. I will post the original of this song.
Posted by Mark Freer at 12/02/2018 08:08:00 AM No comments: